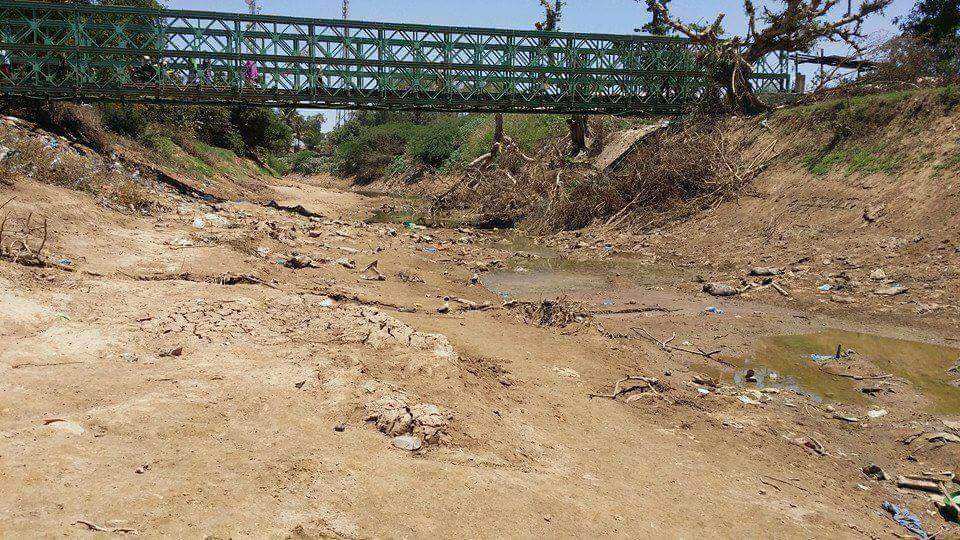 Juba river is one of two perennial rivers in Somalia that accounts for majority of the country’s agricultural output. Juba river also known as Genale Dawa river in Ethiopia, originates from the Ethiopian highlands. Three tributaries in Ethiopia converge near the Somali border to form the Juba river. The three tributaries are Genale, Dawa and Gestro rivers. Approximately 70% of the basin area for the Juba river lies within Ethiopia.  The Ethiopian highlands originate about 90% of the precipitation forming the Juba river in Somalia. The Ethiopian Ministry of Water Resources (MoWR) has been conducting several high level feasibility studies of the potential hydropower of the country in order to harness the energy and grow their economy. Some of those studies were completed and are currently at implementation stage while others are ongoing.

The studies that the MoWR has been conducting include Genale Dawa III (GD-3), Genale Dawa V (GD-5) and Genale Dawa VI (GD-6) as a cascading system. GD-3 is currently in construction and will be completed in March 2018; while GD-5 is still unknown whether it has been abandoned or is part of a long term vision. Two British firms were awarded the contract to design and construct GD-6 dam during the first quarter of 2017. Ethiopia has the rights to develop their country and deploy its available natural resources; however, there is an urgent need for transboundary coordination between the upstream and downstream bordering counties. Somalia which relies heavily on the Juba river could feel the devastating impacts of the water imbalances. It is also important to note that Ethiopia and Somalia are part of the African Convention on the Protection of Nature and Natural Resources. The convention requires the contracting States to coordinate the planning and development of water resources projects. Section V of the original convention from 1968 encourages setting up inter-states commissions to study and resolve problems arising from the joint use of these resources.

The attached whitepaper was prepared to assess the preliminary impacts of the proposed Ethiopian dams on Juba river. In particularly, it focuses on the impacts of the first completed hydropower project along the Genale Dawa river, GD-3. The GD-3 is expected to yield the total installed capacity (maximum output of all the generators combined under ideal conditions) of 254 MW. Based on historical streamflow data, the construction of GD-3 will have a significant impact on the Juba river in Somalia., the GD-3 dam will store a minimum of 260 million cubic meters of water to operate and has a capacity of 2.5 billion cubic meters (BCM). The annual runoff volume in Juba at the most upstream point of Luuq is 5.8 billion cubic meters. Historical streamflow data at Luuq from 1963 – 1990 were used as the baseline along with data from the feasibility study for GD-6 completed by the MoWR of Ethiopia. Detailed hydrologic and hydraulic study of the Genale/Juba basin is crucial to fully quantify and assess the impacts from GD-3 and GD-6.

Figure 1 below summarizes the reduction in the Juba river flow once the GD-3 is operational. The annual average flow at Luuq station in Somalia is the orange line and the red line is new average flow at Luuq with GD-3. Luuq flow is formed by the summation of average flows from Dawa river and Genale river. Historical studies indicate that flow from the Gastro river is negligible. Chenemasa gauging station is located upstream of GD-3 along the Genale river.

Figure 2 below compares the 90% probability graph (green) with the combined flow at Luuq post GD-3 (red). The average annual flow is a good indicator, but the results could also be skewed by several high values. The 90% probability corresponds to a total flow of 2.8 BCM annual flow at Luuq. GD-3 requires a minimum of 260 million cubic meters to maintain operations but for normal operations will store approximately 1 BCM.

Based on historical streamflow data and the assumption that the current streamflow matches data collected pre-civil war, the construction of GD-3 will have a significant impact on the Juba valley farmers and agro-pastoralists who depend on these resources for survival. A preliminary review of historical data indicated the following points:

The views expressed in this article remain those of the authors, and do not necessarily reflect those of The Jamhuriyadda, its editorial board or staff.

By Muhittin Ataman Western media outlets and politicians have been trying to discredit Qatar through biased and fabricated...
Read more