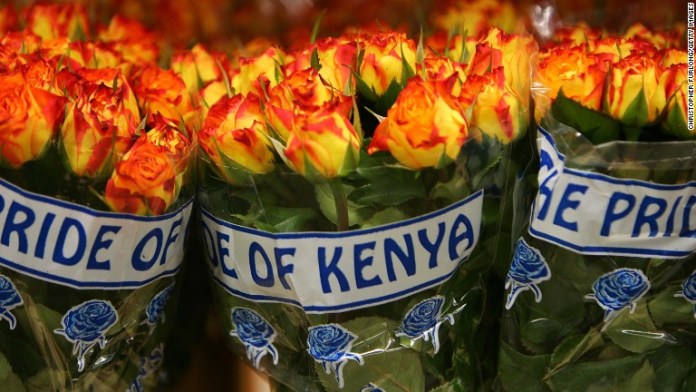 President Uhuru Kenyatta’s administration is facing pushback from legislators and farmers over secrecy in its trade deal with the UK, which was signed last December and should be ratified before the end of the month.

In late February, legislators on both sides of the deal delayed ratifying the treaty, but for different reasons.

They are also accusing the government of secrecy in the deal’s finer details and including a clause that bars parliament from amending it, local business newspaper Business Daily reported on Wednesday.

The deal, a post-Brexit treaty meant to provide a direct deal between London and Nairobi, aims to liberalise 82.6% of Kenya’s trade with the UK progressively until 2053. Its problems, though, are more immediate, as it seeks to navigate not just an economic slump but also local and regional politics.

With a Kenyan constitutional referendum in three months and elections next year, politicians are unlikely to make a deal that would be seen as unfair or one-sided.

“In negotiating this agreement with the UK alone, this was not the desired path. We would have liked to negotiate with the other East African countries, but we had a deadline,” trade cabinet secretary Betty Maina said during a TV interview on 4 March.

With the governing party and its allies holding a majority in parliament, and without any emerging organised opposition outside of the court case, the treaty will likely be ratified in Kenya.

The article was originally published on The Africa Report Website.