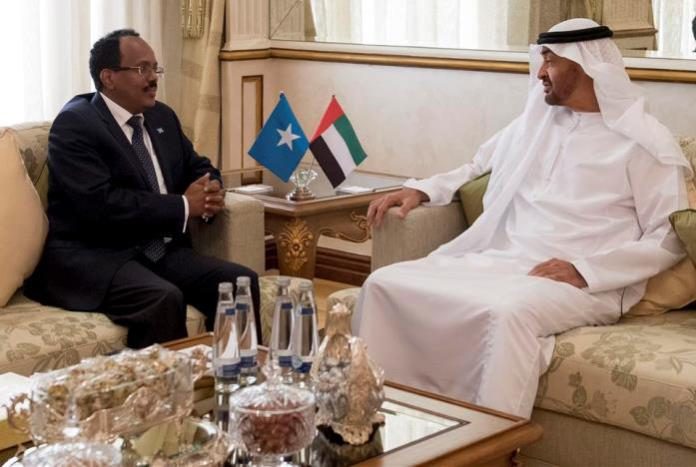 Somalia’s presidential election decision has yet to be confirmed despite lawmakers’ commitment to selecting a new president by Feb. 8. Tensions across the nation have risen dramatically — on Friday, a protest march in the nation’s capital of Mogadishu resulted in gunfire, five soldier deaths, and multiple civilian injuries.

President Mohamad Abdullahi Mohamed, popularly known as Farmaajo, served his first term from 2017 to 2021 and has garnered a mix of praise and deep opposition from Somali citizens. Historically, no president in the nation has won a second term in office — Farmaajo not only ran for re-election in 2021, but was accused by his opposition of packing electoral boards with his own supporters.

Earlier in the month, Farmaajo met with the nation’s federal state leaders to discuss his term limit and how to proceed with elections. The resulting impasse, he contends, should be blamed on those state leaders. Regardless, his opposition is fighting for an end to his presidency based on Somalia’s one-term-only history, and thinks he should be excluded from taking part in further negotiations.

Somalia has a unique election system structured around its clans — Lower House members are indirectly appointed by clan elders, while Upper House members are selected by the five federal states. Members of both houses are supposed to select the president. As the nation’s last popular vote occurred in 1969, many Somalis believe that a direct-vote election system will never come to fruition due to the strength of the existing clan-centered structure.

The federal government and states agreed on another indirect election for 2021, further aggravating opposition groups who are pushing for direct-voting. As disputes continue over how polls should be conducted, Farmaajo’s reluctance to step down or provide alternative guidance only exacerbates the severity of this impasse.

In a statement earlier this month, the US embassy in Mogadishu urged “Farmaajo and Somalia’s national leadership to act now to resolve the political impasse that threatens Somalia’s future and find agreement with Federal Member State leaders to allow the conduct of parliamentary and presidential elections immediately.”

The recent deadly gunfire in Mogadishu is being commented upon by the United Arab Emirates, a nation with a contentious relation to Somalia following its agreement to develop seaports in Somaliland — a controversy because Somalia’s federal government does not recognize Somaliland’s claim for independence.

The UAE stated, “The United Arab Emirates has expressed its grave concern over the deteriorating situation in the Somali capital, Mogadishu, as a result of ongoing violence and the excessive use of force against civilians,” further referring to the nation’s government as an “interim” one.

Somalia’s foreign ministry saw the statement as inflammatory, blaming the UAE for making “misinformed and misleading statements that disregard the facts and at times appear to be supporting insurrection.”

Before this election, the country had experienced a string of relatively peaceful presidential transitions. It remains to be seen whether or not Somalia’s government can foster political stability and an end to this impasse.