What are the Difference Between the Turkish and the Russian Intervention in Libya? 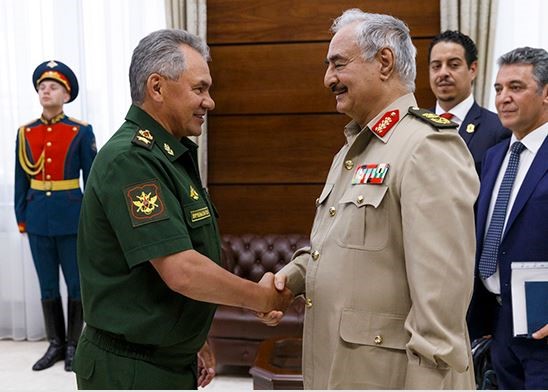 It is customary for the European Union, the US administration, the United Nations Support Mission in Libya and most of the international community to equate the Russian intervention with the Turkish intervention in Libya, and some Libyan parties do so as well. They all ask the two parties involved (Russia and Turkey) or their forces to leave Libya. However, there are deep strategic differences/goals between the two countries’ intervention, the most important of which are:

I hope that the new U.S. administration, the European Union and the decision-makers in Libya will take into account the main differences between the Turkish and the Russian intervention in Libya.

Dealing with both interventions in the same way and at the same level will not serve the Libyan national interest nor will it establish stability in the region or long-term security for Libya or for European countries.

The article was originally published on The Libya Observer Website.