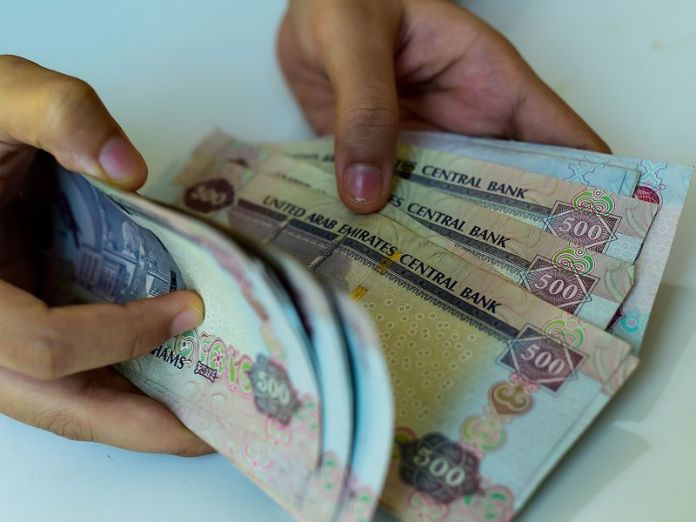 The UAE has taken another step in addressing its abysmal record in the proliferation of dirty money through two separate Memoranda of Understanding (MoUs) with Bangladesh and Somalia a year after a global watchdog threatened to place the country alongside the likes of Yemen as having “strategic deficiencies.”

The MoUs were signed on Sunday by Ali Faisal Ba’Alawi, head of the UAE FIU, with Amina Ali, director of the FRC of Somalia, and Abu Hena Mohammad Razee Hassan, head of the BFIU, representing their respective jurisdictions.

“Our undertaking of these agreements with the Financial Reporting Center (FRC) of Somalia and the Bangladesh Financial Intelligence Unit (BFIU) further reinstate our efforts to facilitate a robust exchange of knowledge and expertise in the areas of anti-money laundering and combating the financing of terrorism, alongside leading international intelligence units,” said Ba’Alawi.

The agreements are in accordance with the UAE’s overarching objective of combatting money laundering and financing of terrorism, underpinned by mutually beneficial intelligence exchanges with international counterparts.

Just over a year ago, the global finance watchdog Financial Action Task Force (FATF) placed the UAE under a year-long observation for failing to stem money laundering. Abu Dhabi was criticised by the Paris-based watchdog for not doing enough and had been urged to take extra measures to avoid being included on an international watchlist.

FATF warned Abu Dhabi that if it failed to demonstrate improvement during the period of observation it would be ranked alongside states such as Syria, Yemen, and Pakistan, which the watchdog deems to have “strategic deficiencies”.

Around the same time, Dubai was blasted in a damning report by the Carnegie Endowment for International Peace for failing to deal with the proliferation of money laundering. The 130-page report into “Dubai’s role in facilitating corruption and global illicit financial flows” found that corrupt and criminal actors from around the world, including Afghan warlords, Russian mobsters, Nigerian kleptocrats, European money launderers, Iranian sanctions-busters, and East African gold smugglers, were operating through or from the wealthy Gulf Emirate, one of the seven provinces that make up the UAE.

Ba’Alawi said he was confident that these MoUs will allow for greater collaboration between the three countries’ respective jurisdictions on best practice in financial crime prevention, ultimately contributing to the stability and security of the UAE’s economic landscape and strengthening relations between the UAE, Bangladesh, and Somalia.

The article was originally published on Middle East Monitor Website.