Four Things To Try On A Somalian Menu 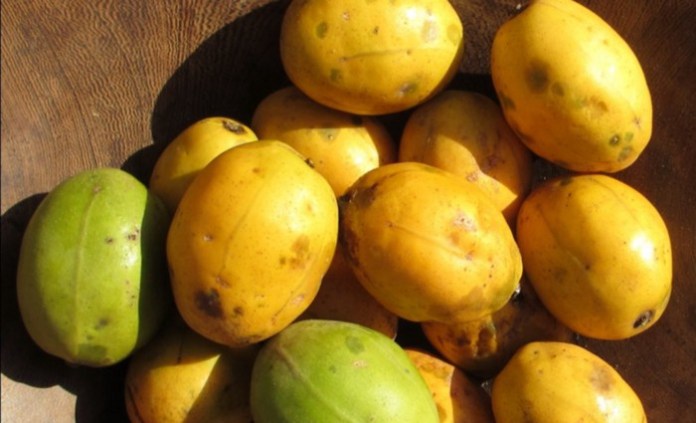 I’ve been in Somalia for a month now, and I’ve been trying some fun new dishes on the menu. Here are a few simple things I love. If you ever visit Mogadishu, be sure to give them a try!

2. Dawa Tea. This isn’t fancy, but it’s quickly become one of my favorite things to order as a coffee alternative when I want to cut back on the caffeine. The servers sometimes laugh at me because they say it’s only something they drink when they’re sick, or have a sore throat, but I enjoy it anytime. I even asked them to make some and then put it in the fridge so I could try it cold, which was amazing. It tasted like ginger flavored lemonade. Dawa means health I believe, so essentially the name is health tea, and it’s made up of four ingredients: hot water, honey, lemon, and ginger. Someitmes the ginger is fresh, and sometimes it’s powdered. My friend Sharif, the restaurant manager, showed me how to make it. He combined all the ingredients, then steamed it all in a milk steamer mug, and strained it to remove the lemon seeds and chunks of ginger. It’s piping hot, sweet, spicy and delicious.

3. Anjero: this is definitely a local dish, and a breakfast staple. Anjero are thin pancakes. I don’t have it a lot, but it’s good for a treat. It’s similar to Ethiopian pancakes, because the batter is kind of tangy and has little bubbles in it. It’s cooked on a hot griddle or pan, and the batter is poured out and then smoothed thin with a stick. I read this post that Anjero is so popular here it has it’s own song sung by street vendors early in the morning!

Hot anjero!
Hot anjero!
Fortunate is he who gets it
Lucky is the one who eats it
Good wife, buy it
Give it to your knight
So he would roar like a lion!

I thought that poem was funny. I can’t say I’ve heard anyone singing it lately, but I can picture it! Also, A similar, but sweeter breakfast pancake alternative is called Malawah. Often, it’s seasoned with spices like cinnamon and cardamom and served with fresh honey.

Watermelon juice. I know, so simple, but it’s one of my favorites, and it is served all the time so I feel like it deserves a mention. It’s usually made fresh to order by tossing in big chunks of fresh watermelon in a blender, blending it up and straining it so it’s not so thick. The result is a delicious, foamy and bright pink drink that is pretty irresistible.

Next up, I need to try the camel milk, but I’ve been warned that it’s hard for the stomach to process, and that I need to take care to “be near a bathroom” for a while after drinking it. So, I’ve been taking my time.