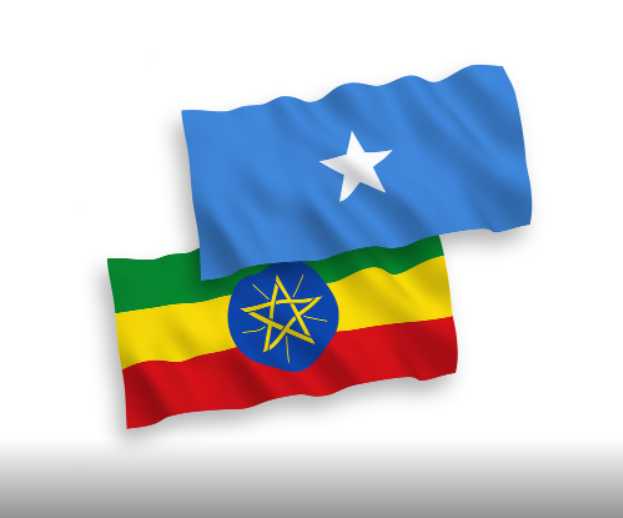 May 21, 2022 (ENA) Ethiopia and Somalia have no better option than elevating the existing strong collaboration as the re-election of President Hassan Sheikh Mohamud will not change the entire discourse of the Horn of African politics, a researcher at the Institute of of Foreign Affairs said.

In an exclusive interview with ENA, Dareskedar Taye, Director of International Relations and Diplomacy at the Institute of Foreign Affairs, said the coming of Hassan Sheikh Mohamud to power will not change the entire discourse in the Horn of African politics.

“To my understanding, it will simply allow the continuation of what has been established in the past three or four years. I don’t see any threat or challenge with the coming of Hassan Sheikh Mohamud,” he stated.

This is because there is a strong mutual interest between Ethiopia and Somalia. “Somalia wants Ethiopia and we also want Somalia.”

According to the researcher, “Somalia is an important destination of export to Ethiopian agricultural products. On the other side, Ethiopia is a strong security partner for Somalia.”

The director further explained that President Hassan Sheikh Mohamud was strong in relative terms in terms of promoting security at least in some areas during his first tenure five years ago.

The president was then successful in creating relationship with Ethiopia, he added.

So, his experience will give the newly elected president wisdom to work with Ethiopia as well as with other neighboring countries, Dareskedar noted.

The Horn of Africa is a conflict prone area with the highest level of poverty in comparison with other parts of the world, migration, and regional instability, among others.

“In this region, there are different interests that come from great powers across the world. So, unless we come strong and we become strong in terms of security, then we will be victims of their game.”

Thus for all the countries it is good to keep top priority for security, the researcher stressed. “What matters most in this region entirely is security and then economic growth.”

Dareskedar urged the leaders and decision makers that it is time to work towards ensuring peace in the region. “Unless we work together, we fail together.”

The views expressed in the article are solely the opinion of the writer. The veracity of any claims made are the responsibility of the author not Wargeyska Jamhuriyadda. The article was originally published on Satenaw Website.